There’s been a lot of buzz in the studio lately about the new live action version of Disney’s Aladdin. That inspired movie talk among Wednesday artists Iragi, Seth, and Gary (who has previously created artwork related to the animated Aladdin).

Gary: I saw this movie over the weekend and really liked it. I don’t think it is as good as the original cartoon movie but enjoyed it. 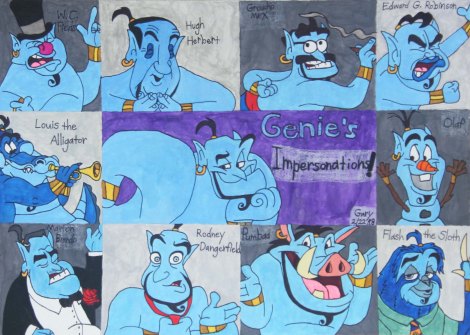 Seth: I first saw the original version when I was 8 years old. I loved the movie and was looking forward to seeing the live action one and it was different from the original. Jasmine was a lot nicer about Aladdin making up lies instead of telling the truth about being a prince. Whether Aladdin is a prince or not – Jasmine cares about him more in the live action movie.

Gary: The plot was almost the same as the original but had a different twist. There was a new song called ‘Speechless’ sung by Jasmine that’s so powerful it gave me goosebumps. I enjoyed it as much as the Beast’s song ‘Evermore’ in the live action Beauty and the Beast. 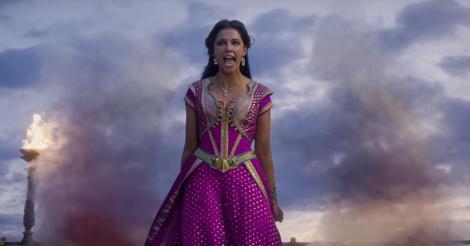 Gary: I watched the movie with my family, and they enjoyed it as well. Will Smith as the Genie is my favorite character in the movie. He doesn’t think he’s Robin Williams, but Smith did a great job! He even paid tribute to Robin in his social media account.

Iragi: The genie is my favorite. I liked Will Smith’s version in this movie more than Robin Williams in 1992. My favorite part is when Aladdin got the lamp. 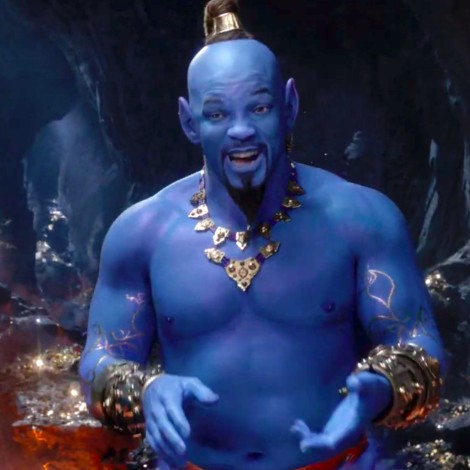 Seth: My other favorite characters are the sultan, Jasmine, Aladdin, the genie, and Jafar (even though he was mean), Iago, the magic carpet, Abu, the cave of wonders, and the lamp.

Iragi: I like how Aladdin fell in love with Jasmine. I like the genie, Jafar, Jasmine, Abu, Iago, Sultan, Aladdin, and even Raja, Jasmine’s tiger.

Iragi: My new artwork is inspired by the movie. It is Will Smith and Robin Williams as the two genies from both movies together. My favorite song ‘You Ain’t Got a Friend Like Me’ is written at the bottom in the Aladdin font. 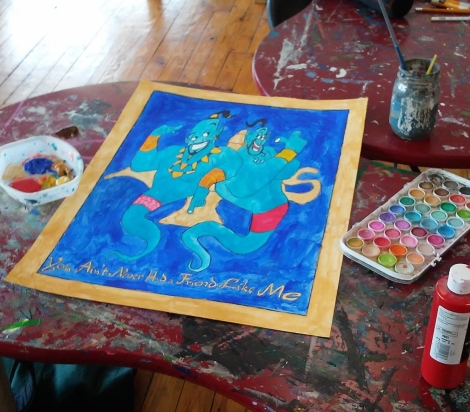 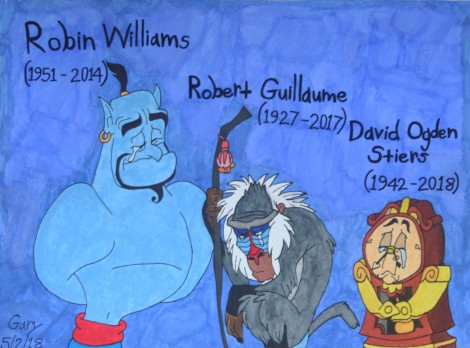 A Tribute to Robin Williams, Robert Guillaume, and David Ogden Stiers of Disney by Gary Schmedes

Gary: My next movie plans include seeing Secret Life of Pets 2, Toy Story 4, the live action Lion King, and Frozen 2.

We’re running a day late, but Make Studio is still very proud to support the 31st Anniversary of the Americans with Disabilities Act (ADA)! In recognizing this anniversary, we celebrate the milestone of this civil rights law that prohibits discrimination against individuals with disabilities in all areas of public life. We also know that there is far more work to do to make sure that people with disabilities truly have all the same rights and opportunities as everyone else. And we’re here for it!